It is only God that can bring true Revival on a city or across a nation. However, it seems clear that from all that I have read and heard about major outpourings of God’s Spirit over the course of history, that somewhere in the background, there were people who had been consistently praying for something to happen.

The last major such event upon the British Isles was in 1949, in the Hebrides, Scotland. It was two elderly sisters, that became burdened with the lack of interest all around them for the things of God, causing them to fall on their knees before Him twice a week for many hours. As a result, a few other Believers joined in unity and purpose with them and in due course, a man called Duncan Campbell came to the islands and what followed was the mighty power of God sweeping the whole island for almost three years. (You can read an account by Duncan Campbell here).

Duncan Campbell is recorded as saying, “This is revival dear people! This is a sovereign act of God! This is the moving of God’s Spirit, I believe in answer to the prevailing prayer of men and women who believed that God was a covenant-keeping God but must be true to His covenant engagement…”.

What prompts me to mention this? Well today, I had the privilege of spending some time with a man, who I have grown to love and respect and who might be described as an “elder statesman” among the Christian Believers in this City. A man of some influence, but who bears it with considerable humility; not least a man who has pursued Revival for Chelmsford through consistent and persistent prayer, for well over thirty-five years.

It is not appropriate for me to name him here or to reveal of exactly what we spoke about, but as we poured out our hearts to each other, it was clear that the vision for 24-7 Prayer, indeed a vision to herald in Revival, must be birthed out of a spirit of love and unity. Love and unity between all, whatever church or tradition and a deep love for God. Our prayers will then quickly rise as a sweet-smelling incense to God, who will surely act.

This verse came to me, “Know therefore that the LORD your God is God; he is the faithful God, keeping his covenant of love to a thousand generations of those who love him and keep his commandments”. Deuteronomy 7:9

Please start praying for a greater sense of Christian unity in the City.

Record what you believe God is saying or any other comments here: Cancel reply 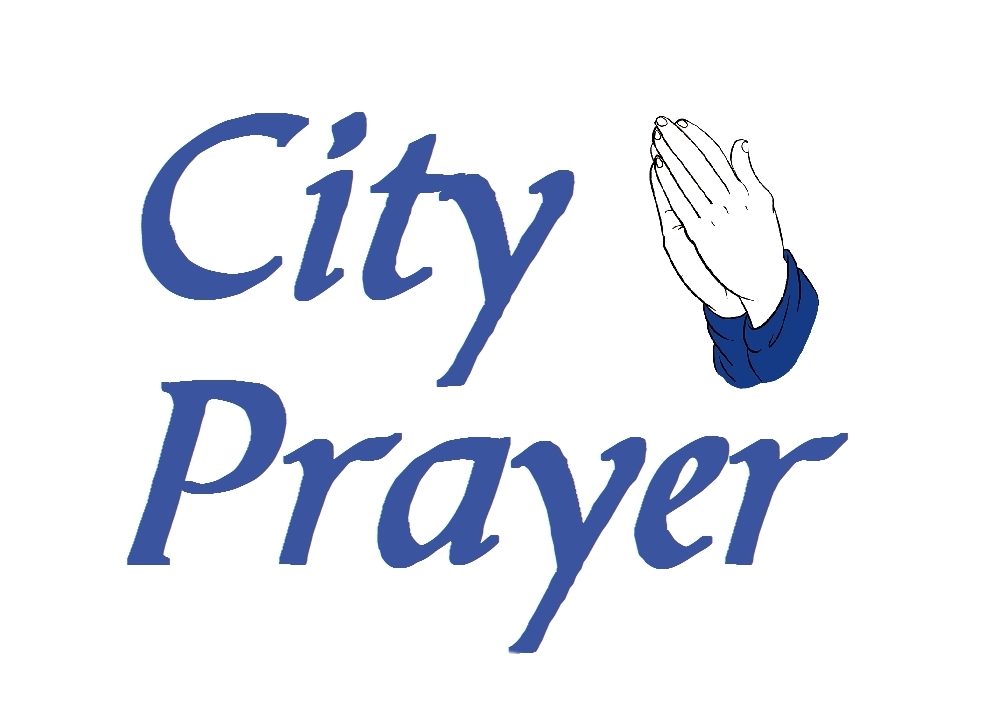