Read the below together with our full September/October news circulation: click here
Shattering the stained glass window – thoughts from Leader David Gilbey 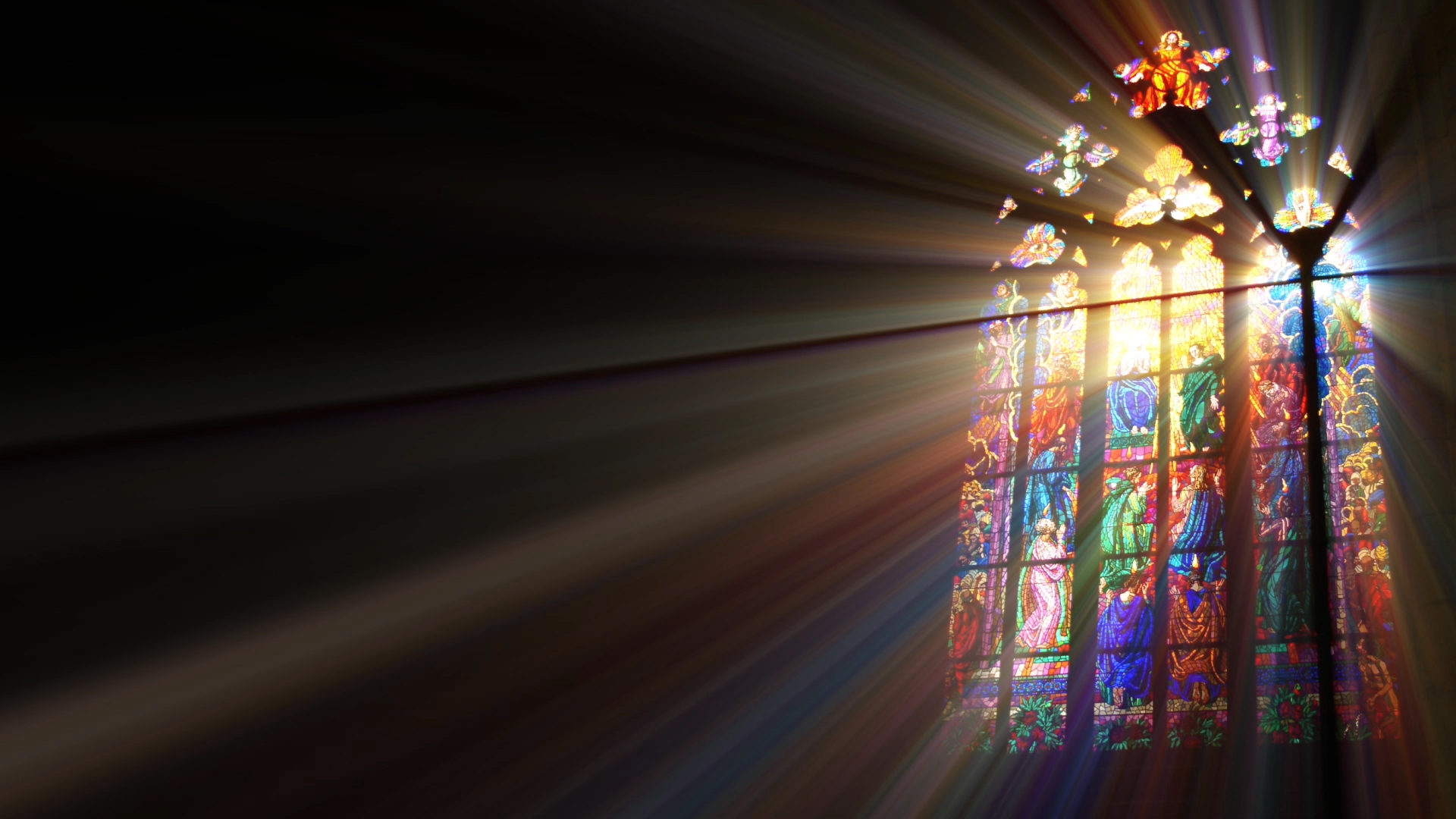 Over the August Bank Holiday weekend, I strongly believed that God told me to go to ‘David’s Tent‘, a huge gathering in an enormous ‘Big Top’, on the Wiston Estate, in West Sussex, consisting of 72 hours of non-stop praise and worship.

I pitched my ‘pop-up’ tent, (also David’s tent!), amongst hundred’s of others and joined an estimated 4000 ‘hungry’ Christians from the UK, Europe and beyond, to seek ‘His face’, to cry out for the salvation of Great Britain – for His Kingdom to Come to Earth here in this Nation.

God was waiting for me

How did I know God wanted me there? Well. a few hours after arrival, I found myself in a smaller on-site Prayer Tent and presently, the man leading a session of prayer asked for anyone in leadership, who felt they needed refreshment and renewed vision, to come forward. I knew that was why I was there and so I knelt, with one other man, at the front.

The leader then told us that he had two words, single words for us. He proceeded to write them onto two sticky labels. He applied the first one, ‘ACCEPTED’ to the other man’s shirt, like a name badge. He then took the other and placed it on my shirt, it said ‘BELOVED’.

Some of you are now thinking, ‘so what?’, other’s are going ‘WOW!’. Why? The meaning of the name David in Hebrew is… Beloved. God knew my name! And he was waiting for me. I wept.

Sunday morning, I was in my ‘David’s tent’, praying and reading my Bible, when I had what I can only describe as a ‘Vision’. It wasn’t a long and complicated vision and I wasn’t ‘caught up into heaven’ or any such thing, In fact it was very quick and fleeting, but nonetheless clear and powerful. I saw an arched stained glass window, very much the same as any you might find in any traditional church building.

Then, in a ‘flash’, the glass shattered – rather like how toughened glass breaks into granules, but it did so in a great sparkle of coloured light and the colours immediately faded and completely disappeared. What was left was an empty window frame, and one where bright sunlight shone through.

I believe God was showing me religion. (And for the record, I have nothing against stained glass windows in churches!). Religion in the church and in the Nation, amongst those who do not have a true faith in Jesus. The shattering was a sudden event that removed the ‘religious lens’ from peoples eyes, leaving the pure, clear light of the gospel of Jesus to shine through, unobstructed.

Religion is not a good word! It’s origin is in the Latin word ‘ligare’: to fasten, to bind. It speaks of restriction, holding back, control. Jesus came to bring freedom and liberty, to set the captive free.

What does this Vision mean for the future? I do not know for sure. But what I strongly sense is that very soon something very significant is going to happen in Great Britain for the Glory of God.

Be ready to have your eyes opened!