IMPORTANT NEWS
Behold I am doing a new thing!
Chelmsford 24-7 and Christians Together in Chelmsford
. 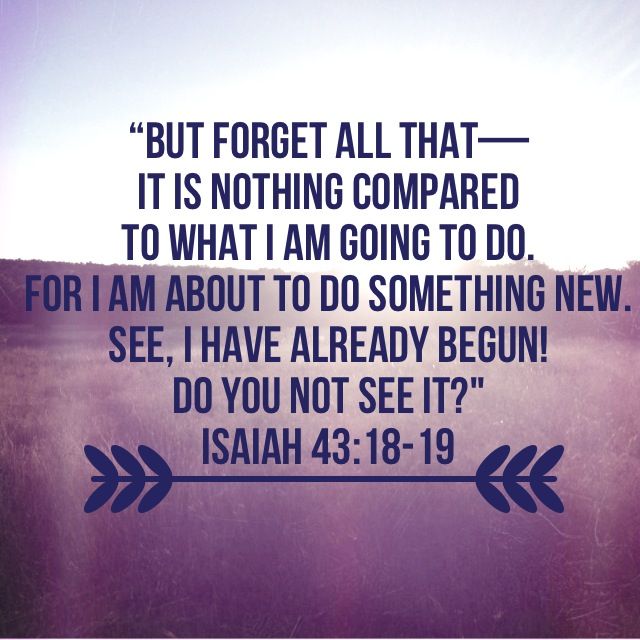 Isaiah 43: 18-19 are those well known verses about perceiving that The Lord is doing something new, and for a while now we have strongly sensed that God has new and greater things ahead for Chelmsford! Both our Steering Group and Prayer Support Team have been praying and listening out for God’s direction.

Over the last three or so years, Chelmsford 24-7 Prayer has formed strong relationships with many Churches and Christian organisations within the City, promoting what they are doing and not least has encouraged and catalysed much prayer over Chelmsford. We have also formed ever closer links with Christians Together in Chelmsford (CTiC).

It is interesting to note that when Chelmsford 24-7 started, there were two bodies representing the Christians in our City: Churches Together in Chelmsford and Chelmsford & District Evangelical Fellowship (CADEF). However, as The Lord seemed to very much be talking to us about unity between Believers, that didn’t seem to be an ideal situation.

We found that CADEF was considering it’s future and within a short while, it ceased in its church representing function (*see footnote). Then, in 2016, Churches Together, renamed, as a statement of unity and intent, Christians Together in Chelmsford. Chelmsford 24-7 has worked closely with the new CTiC and has had able representation on their Committee, by Chelmsford 24-7 Steering Group member, Sue Gibson.

As the CTiC AGM in May 2018 approached, Chelmsford 24-7 leader, David Gilbey had already agreed to be put forward for a place on the CTiC Committee. Sue Gibson was to switch roles to represent her church, Skylark. Both CTiC Chair and Vice-Chair were stepping down to take on other roles and no natural replacements had come forward.

Around this time, our Steering Team met and strongly felt that Chelmsford 24-7 Prayer should be working in even closer relationship with CTiC. We believed that it was time for the question to be asked, should our two organisations actually consider becoming one representational body for the Body of Christ our City? – but in a ‘melding’, not simply one ceasing or being ‘taken over’.

We sensed The Lord talking about a possible ‘working title’ for what was ahead, ‘Love Chelmsford’?

Whilst not originally his intention, and indeed he had previously decided not to, one morning, two weeks before the CTiC AGM, David Gilbey awoke and all day felt that The Lord was telling him to stand for CTiC Chair. This was to be on the basis that there would be exploration of how the two organisations could proceed together. Discussions with the existing CTiC Committee took place and at the AGM, on Sunday 20th June, David was indeed elected as Chair.

Read the message from David, as Chair, on the front page of the CTiC website, http://chelmsfordchurches.net

The Chelmsford 24-7 Steering Group has just met and know that there is no rush! Chelmsford 24-7 Prayer will continue for the present much as before, with monthly Prayer Spaces and Walks  – click here for details.

This will be a careful process, which will of course fully take into account the views of the CTiC committee and involve consultations with many others involved in the Christian life of our City. We will proceed relationally, building friendships and not least listening attentively for The Lord’s direction. We have no intention of running off ahead!

Praying in the new season – will you join us?

Prayer must be at the heart and foundation of everything! We particularly ask each who are associated with Chelmsford 24-7 to pray for wisdom. In particular, our Prayer Support Team will be involved in praying this new season in.

We would welcome new members of the Prayer Support Team, which normally meets on the fourth Thursday evening each month in Chelmsford. Contact us – click here –  and Sue Gibson, who heads up the Team, will be able to discuss the details.

Thank you all for your continuing support. The words of a Chris Tomlin song come to mind, ‘For greater things have yet to come. And greater things are still to be done in this city.’ Listen on You Tube  -click here

*Note re CADEF – The original charitable trust is still in operation, but it operates only through  SYM the Schools and Youth Ministries, which fulfils some of the original objectives of CADEF.