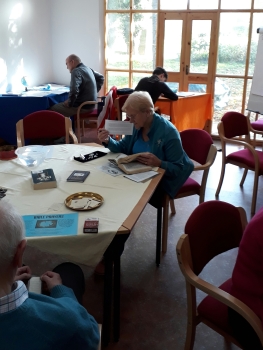 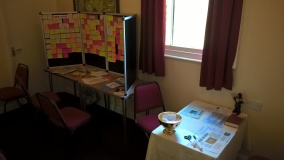 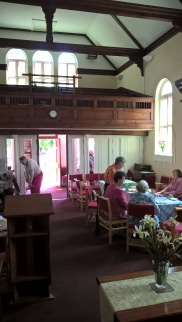 the Thy Kingdom Come call to prayer across England   – click here for photos on a dedicated page.

At Essex Police HQ College, Chelmsford, on the National Day of Prayer for Police, Thursday 5 May 2016

At the Chelmsford Diocesan Retreat House open day, in Pleshey, near Chelmsford, Monday 2 May 2016 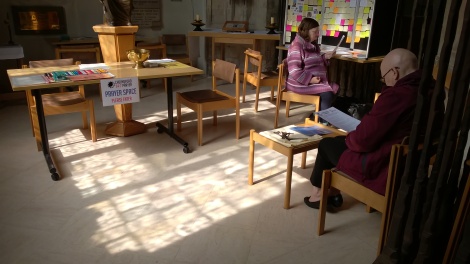 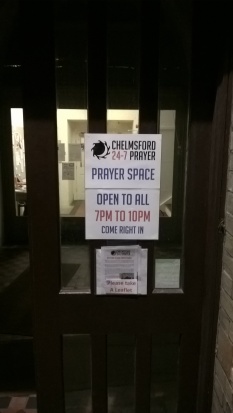 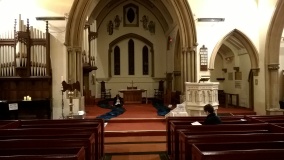 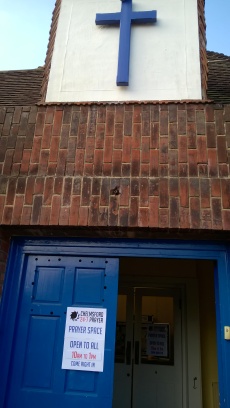 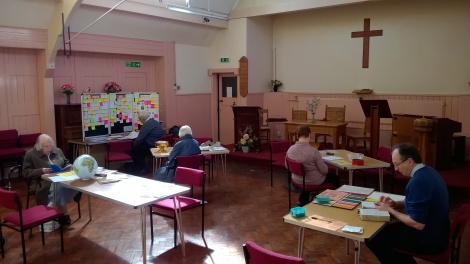 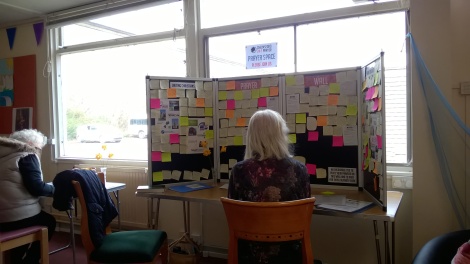 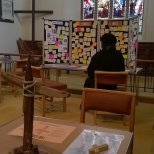 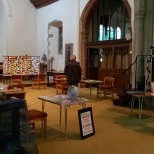 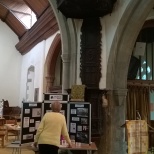 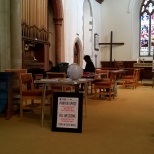 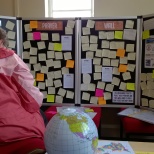