We are privileged to have had support from our local newspaper, the Essex Chronicle and BBC Essex, our local radio station. United Christian Broadcasters (UCB), a national Christian broadcaster, has also featured us on their website.

Below are links to articles published and broadcasts made:

David Gilbey on BBC Essex Sunday Morning Breakfast Show talking about the forthcoming 48 hours of Prayer at Meadgate Church, during the Thy Kingdom Come Prayer initiative.

Concerning our Prayer Space at Essex Police HQ, on the National Day of Prayer for Police 5 May.

Prayer Spaces and healing – Recorded in our Prayer Space at Chelmsford Community Church, Thursday 7 January and broadcast on the Breakfast Show, Sunday 10 January in two parts: 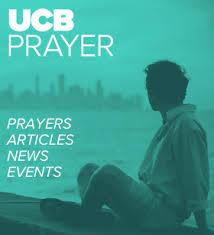